Along with a number of adoption practices in Indonesia, his background is no longer done only by the couple but developed by those who decide not married, not married and even the widow / widower. Therefore, to ensure legal certainty adopted child, adoption should be based on the determination of the Court. The principal issue raised in this thesis is how the process of adoption by single parents in the region of Padang District Court law, what legal consequences arising from the adoption by single parents this. This research is a sociological juridical law, which is an approach that refers to the written rules and legal materials other is the data, while also to see how the application or implementation in the community through field research, this study used the specifications is descriptive analysis, which describe, describe or disclose the data that has relevance to the problem. Some things that can be concluded that removal of children by single parents in Indonesia have a setting that is the first time Gazette No. 1917. 129 applicable to the Chinese. Adoptions by single parents also follow the Government Regulation No. arrangements. 54 Year 2007 on Implementation of Appointment of the Child. Terms of adoptions by single parents should only be done by inter-Indonesian citizens, with the determination to apply for adoption to the court, must be by special permission of the Minister of Social Affairs 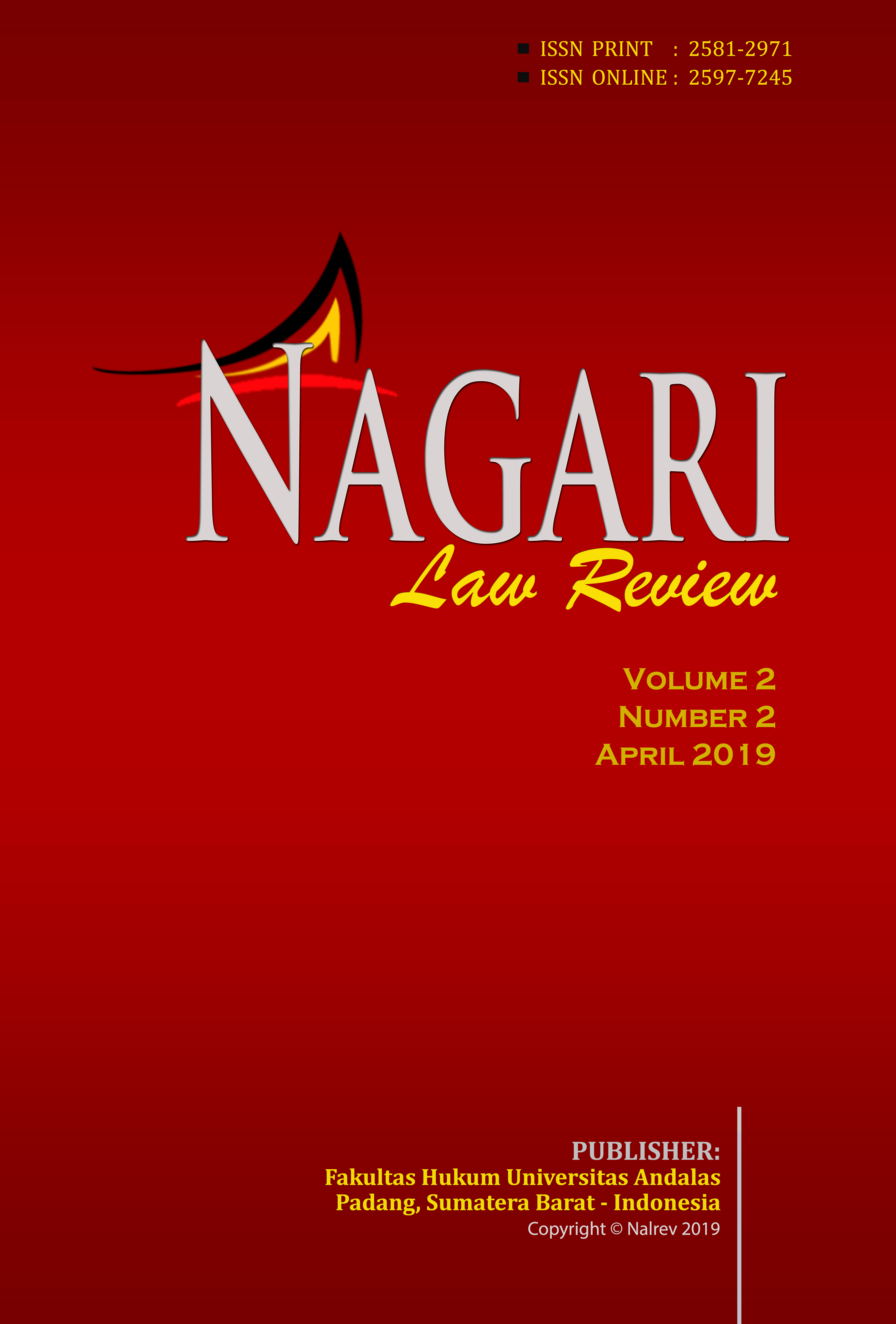