The background of this research problem is the simultaneous regional head elections in 2018 that occurred in several regions, such as the case of "victory" of an empty box against a candidate for mayor of Makassar and the existence of a single regional head candidate in several regions such as Tangerang Regency, Tangerang City and several regions other. In addition, there are also a number of regional head candidates who have been convicted for criminal acts of corruption going forward again in the regional head election in 2018. The purpose of this study is to discuss problems in the simultaneous regional head elections in 2018, specifically regarding the causes of a single candidate and the reasons for the victory of the empty box so that it is expected that the problem can be analyzed in relation to existing laws and regulations. The research is also aimed at studying the budget efficiency which is one of the objectives of holding simultaneous regional elections in Indonesia or not. The research method uses qualitative methods using an empirical juridical approach. The data used are normative data derived from literature studies and empirical data derived from observations and interviews with relevant parties in the 2018 elections. Samples of data are taken from several regions that indicate there are problems in the simultaneous election process in 2018 namely Makassar City, Tangerang Regency, Tangerang City. The results of the study found that the emergence of a single candidate that had implications for empty box wins and budget inefficiencies were caused by the weakness of Law Number 10 of 2016. The results of this study were expected to provide recommendations for the next simultaneous local election improvement, both improvements in regulatory arrangements and improvements in practical arrangements. 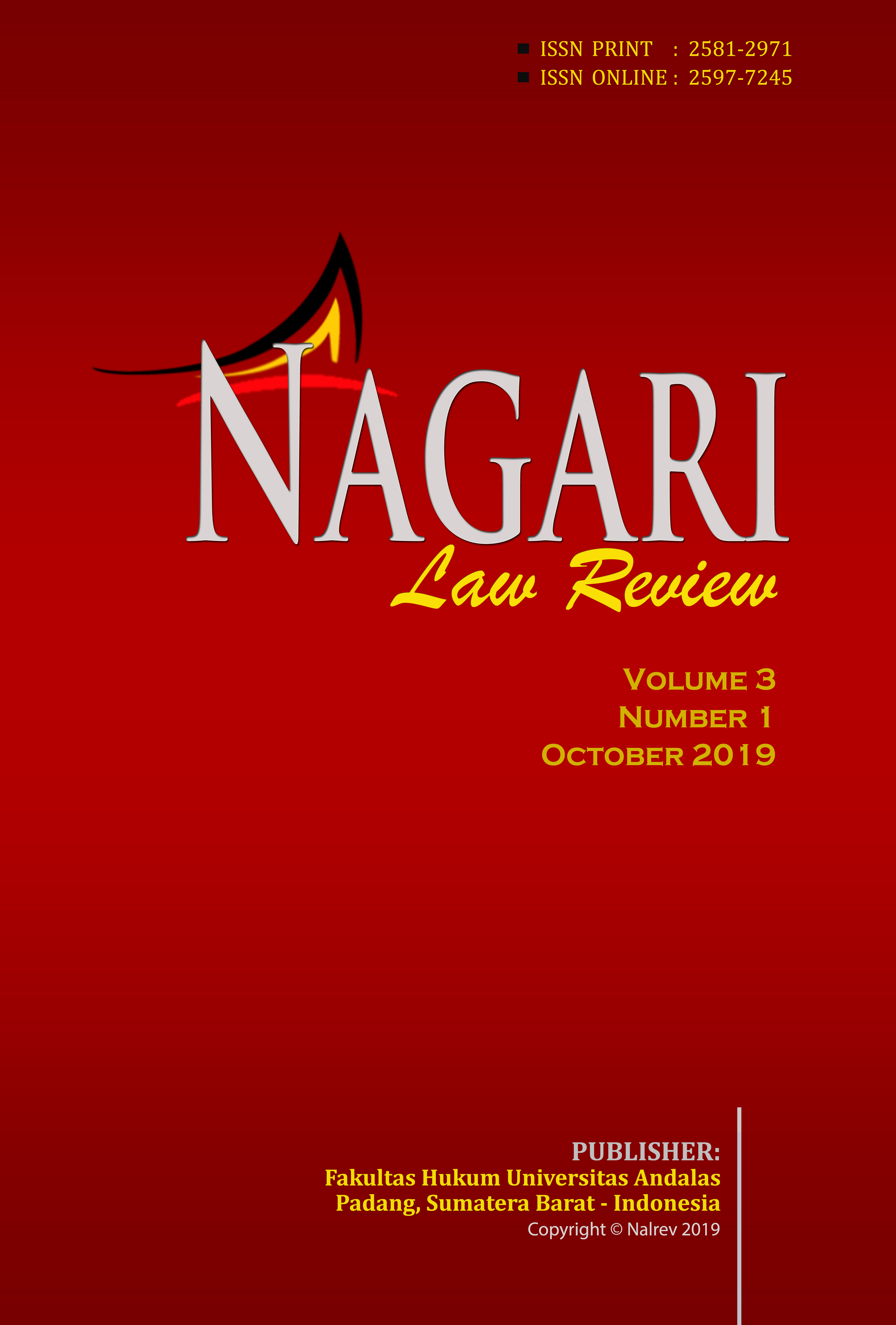