General elections are a means of democracy to elect leaders who will carry out the wheels of government for a certain period of time, through legitimate power transfer procedures by involving public participation. Elections are the crystallization of popular sovereignty in procedural mechanisms. But often in the implementation of procedural democracy this is followed by fraudulent actions that tarnish the true nature of democracy (substantial democracy). Therefore, we need a law enforcement agency for every action that can damage the essential meaning of democracy and elections in Indonesia. The idea of a special court emerged as an alternative to electoral dispute resolution in the study of Indonesian constitutional law, however this idea needs to be discussed in more depth from various aspects to see its relevance to the Indonesian constitutional system, given that long before there was the idea of a special election court, Indonesia already had a number of institutions that given a mandate and authority to resolve disputes related to elections. This paper uses normative juridical methods in its study and is supported by secondary data in the form of primary, secondary and tertiary legal materials. The analysis used is qualitative analysis. The results of the study revealed that the idea of establishing an electoral special court was the idea of state administration which emerged amidst the struggle to substantially improve the quality of democracy. However, in its formation, it does not only require clear legal politics, but also requires a holistic study of the mechanism and flow of resolution and models of electoral dispute resolution. The parameter that needs to be used in examining the idea of a special electoral court is to measure the extent and importance of elections for Indonesian democracy. because the more important the meaning of the election is the presence of special election court more worthy of consideration 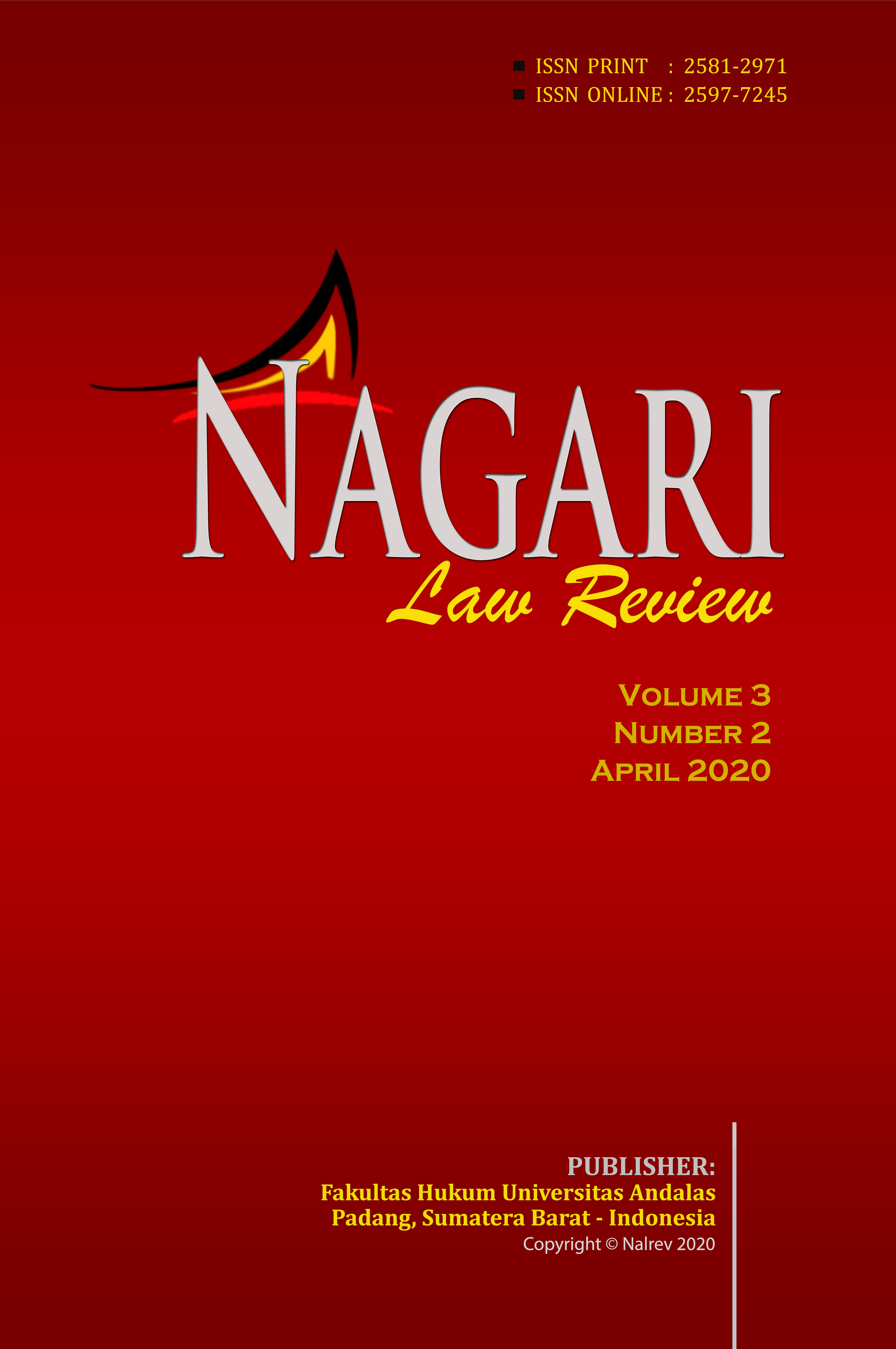