The illegal circulation and drug abuse crime are one of the crimes that endangers to the life of the nation and state. The National Narcotics Agency (BNN) report an increase in drug abuse victims and its prevalence. This condition requires an effort to overcome both through the penal and non-penal policy. West Sumatera with its Minangkabau Adat (customary) Society has its own Adat Law as traditional values ​​specifically in the form of the nagari government system and the nagari customs. This paper discusses how the values ​​of adat law can be functioned as a non-penal policy in fighting drug abuse crime. The study applied empirical legal research with several villages as samples. The result of the study reveals that the role of the nagari in combating drugs abuse just supports the programs carried out by other government agencies. Nagari does not have a special program in the prevention and eradication of drugs. Only some Nagaris that have their own rules in the form of nagari regulations that specifically regulate the prevention and eradicating drug abuse. Nagari as a government institution has the authority and mission to carry out governance based on customary law in addition national law. Minangkabau customary law contains with philosophical values ​​that can play a role and be utilized as a basis for making nagari regulations and a basis for implementing governance, especially in efforts to eradicate drug crime. These various values willn ​​strongly support efforts to prevent and overcome the problem of drug abuse  such as, strengthening religious values, strengthening the values ​​of togetherness and solidarity between and among each other and strengthening leadership values 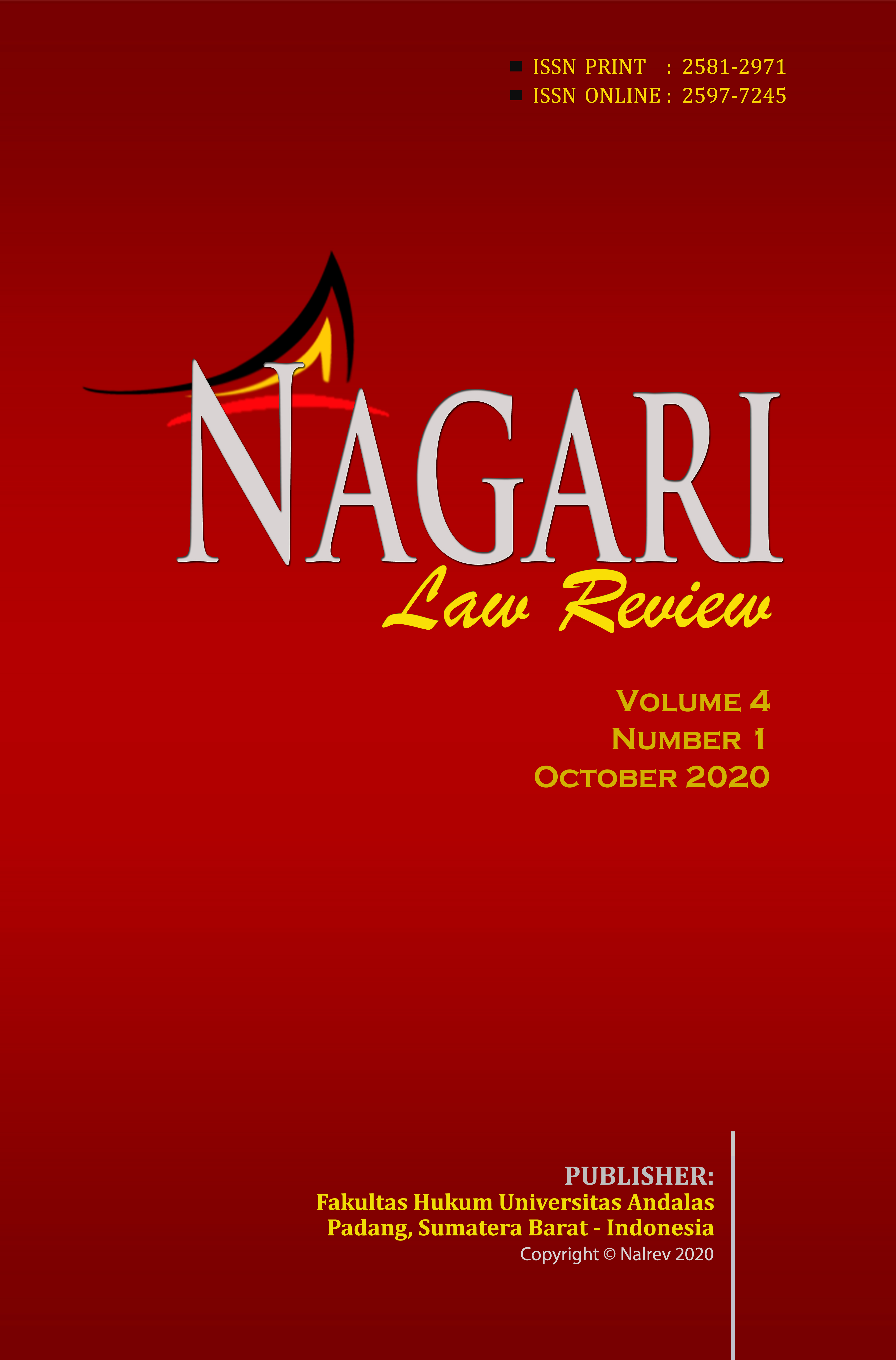