One of the important elements to determine the existence of corruption is the loss of state finances or economic losses of the state. For the latter, the meaning of state economic losses is very rarely used because of the pros and cons in law enforcement practices. For those who are against the loss of the state economy in the crime of corruption argues that the element of aquo is not clear so it is very prone to be misused so contrary to the principle of legality. The basis of his thinking, simply by determining the existence of state financial losses, there is no need to prove the economic loss of the country. For those who are pro will need to prove the loss of the state economy in the case of corruption mentioned that this element needs to be proven as an alternative to determine the adverse consequences of corruption on the country's economy. This paper discusses the parameters used to measure the meaning of "state economic loss" in applying Article 2 and Article 3 of the Tipikor Law. The way to measure aquo losses is to use two stage evaluations, namely the first to determine material losses resulting from illegal acts (PMH) and the second to determine whether the object is directly related to the country's economy. The legal consequences of material losses resulting from PMH in corruption crimes do not always exist to the state's economic losses. If the state's economic losses are considered to exist then the financial losses of the state must exist 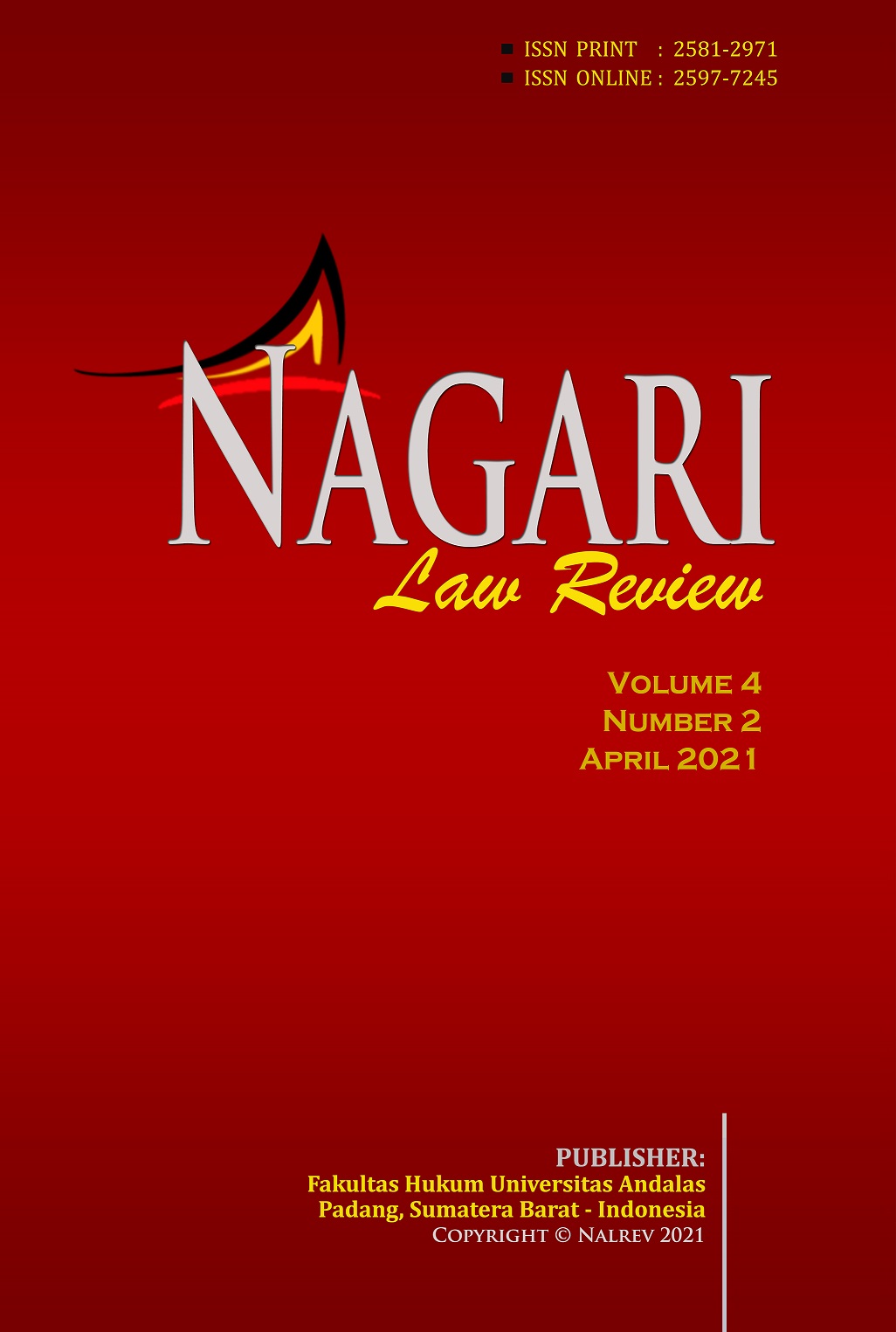